So, why is it called "Colosseum"? 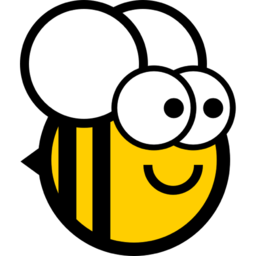