This project is classified as in the attic. It is no longer actively maintained

So, why is it called "Batavia"? 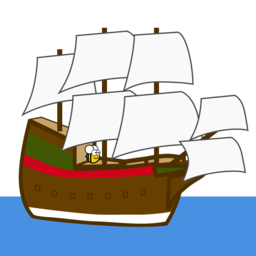