Anyone who learned to code in the mid to late 80s probably spent some time with a Borland compiler -- probably either Turbo Pascal or Turbo C. One of the best features of the Turbo compilers was their IDE -- and in particular, a really good visual debugger that would let you inspect code while it was running.

Then we all moved to Unix, and somehow forgot what a good debugger was. GDB is perfectly functional, but isn't very intuitive. GDB gives you perfect control over the execution of your code, but bad contextual information to let you know what control you should be exercising.

So - enter bugjar. A graphical interface for debugging code. PDB, but with the context to help you step through code in a meaningful way. 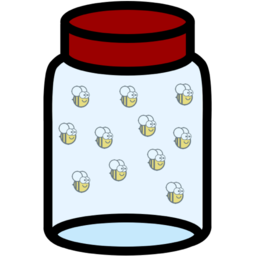